My idea for an OSR Survival Horror RPG 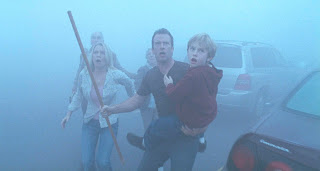 I've had an idea for a game I'd like to play, that's been driving me nuts. If I don't at least share the elevator pitch it's gonna drive me crazy. So here goes: 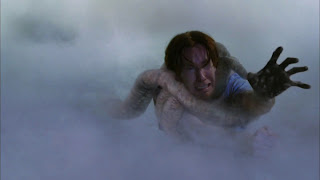 Basically average people in a small town, extra dimensional fog/mist/void/rift engulfs the town, phones/radios/electronics/vehicles don't work, have to "dungeon crawl" their way to safety (or other objective/objectives).

Lots of running, fighting, hiding, sneaking, & scrounging for weapons & useful items & supplies as you make your way across/out of town. 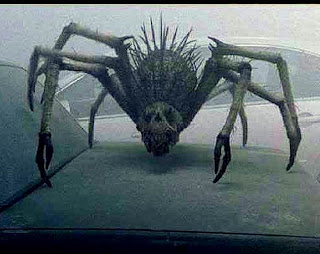 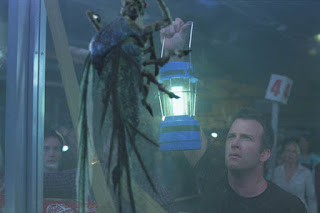 No idea if I'll do it, & IF I do if it'll be a cobbled together set of house-rules, A DIY thing I give away for free or self-publish as PWYW, or even if I try to publish it & do it up professionally, but at least I got the concept off my chest anyway!