NOT what he said!


In my last post I laid out my ideas on what I think it would take to make such a beast as a Solo Superhero Open World Sandbox Hexcrawl run, as well as all of the links to blog posts, random tables, and so on that I've armed myself with for such an undertaking. But it occurred to me that I've left out one VERY IMPORTANT element (in my mind, for me, I can't stress HOW important):

Call them set dressing, set pieces, stock footage, color, flavor,or whatever you like. I've found in my D&D Solo Hexcrawl that they've been a crucial element at adding that oh so important verisimilitude that I crave. Charts and tables full of little slice of life bits that just add color and flavor as you pass through an area (and that JUST MIGHT lead to something more if you start asking Mythic the right questions, roll a juicy result on a Rory's Story Cube or whatever).

Not the big Random Encounter type results mind you, just little, mundane, everyday details (with a little color and flair). This is what I want MY city to be like... 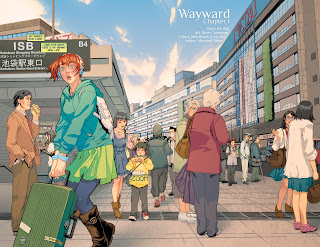 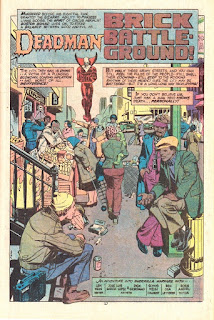 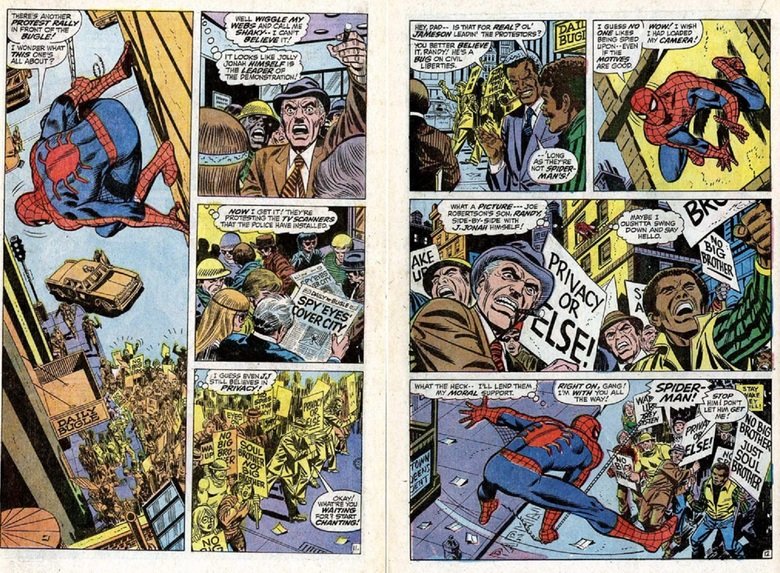 
Raging Swan Press makes a great series of them for D&D/Fantasy RPG's that I highly recommend... But when I SCOURED Teh Webz for modern, urban/city dressing, random events, etc I found NEARLY BUPKIS!!! There is ASTONISHINGLY less support for pretty much any other genre you care to name COMBINED than there is for the monster that is Fantasy. *sad face*

Now, I did find ONE product that is (more or less) exactly what I had in mind "100 Modern Happenings On A City Street" ... and found a long series of forum posts that has a lot of good ones (but it'll take some time to comb through and separate the wheat from chafee).

Beyond that, surprisingly little! So, I guess I know what I'm working on this weekend!

Posted by MoonSylver at 2:57 PM